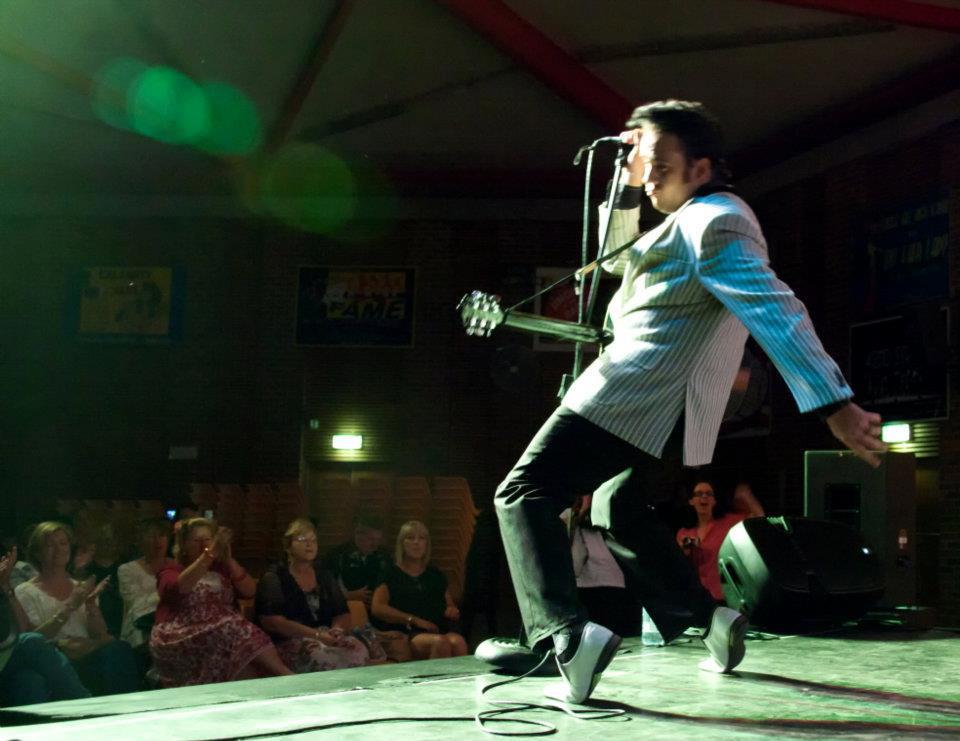 BEING forced by his friends to sing an Elvis song at a karaoke bar eventually led to Allan Wright becoming an award-winning tribute artist. The 26-year-old Cranebrook resident won the Elvis look-alike competition and also the tribute competition at the Parkes Elvis Festival in 2011 – 2012 & 2013.