What’s an Elvis show without the girls?  In the festival shows, the ETAs are ably backed by the Memphis Belles. Featuring Shaylee Wilde, a renowned entertainer in her own right, the Memphis Belles add an extra dimension to that great Elvis sound. 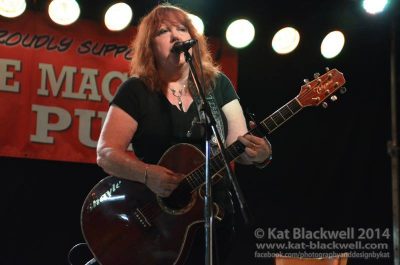 Born in Dublin, Shaylee Wilde has been in Australia since 1976, following six years in Boston, Chicago and Washington DC. Over the years she has supported all the leading Irish entertainers to tour Australia including Brendan Grace, Paddy Reilly, Hal Roach, The Fureys, Mary Black, Barleycorn and Daniel O’Donnell.

Since 1986, Shaylee has been the resident entertainer at Australia’s #1 Irish pub, The Mercantile Hotel at The Rocks, Sydney, playing every Friday and Sunday night. Shaylee has always loved the music of Elvis and is now proud to be part of The Blue Mountains Elvis Festival and the Great Legends Spectacular show, with “The Memphis Belles” vocal group. 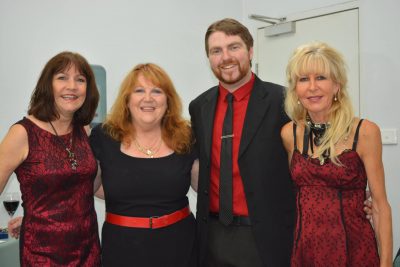 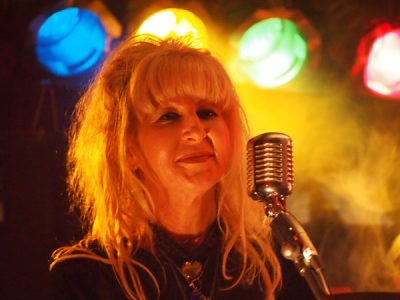 Ingrid Marie Maraczek is a Sydney based singer, who works as a backing vocalist for a variety of musical outfits, also directing the occasional children’s choir.

Ingrid teamed up with Aileen a number of years ago and when not singing their hearts out backing various artists, can be found in the Sydney band, Maraczek Express or is delighted to be creating harmonies for our Elvis Legends, with the Memphis Belles. 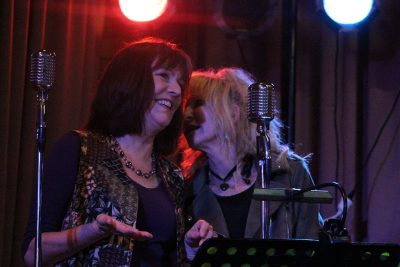 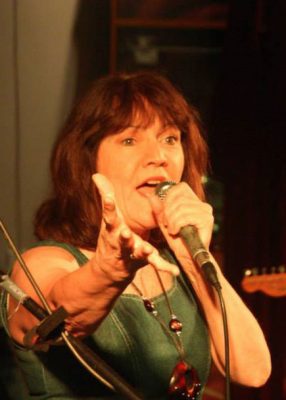 Aileen grew up in Scotland, where she sang at every opportunity, from local folk and rock groups to musical theatre.  In true R&B tradition, she gained experience in harmony and performance alongside friends and family in the church choir.

When she moved to Sydney, she was pleased to find a kindred spirit in Ingrid, and together they provide backing vocals and harmonies for various artists, as well as performing around Sydney in Maraczek Express.

Aileen is delighted to be part of the the Memphis Belles, with Shaylee and Ingrid, and to share the stage with the Legends performers.