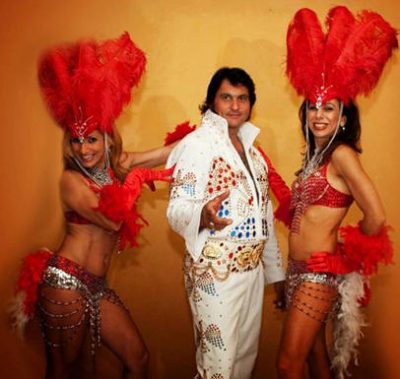 Ross Mancini is the winner of the 2014 Parkes Elvis Festival

Ross not only does the 1968 ‘Comeback Special’, but also the 70’s Elvis wearing sexy black leathers and jumpsuits such as the ‘American Eagle’ ‘Allah from Hawaii’ ‘Fringes’ and many more.

Between this talented singer and dancers Anna Mancini  and Antoinette Mazzitelli it feels as if the fans are reliving the glitz and glamour of an Elvis Las Vegas Show. 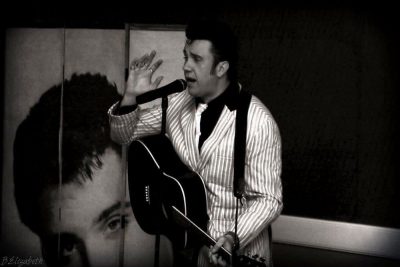 Being forced by his friends to sing an Elvis song at a karaoke bar eventually led to Allan Wright becoming an award-winning tribute artist. The 26-year-old Cranebrook resident won the Elvis look-alike competition and also the tribute competition at the Parkes Elvis Festival in 2011 – 2012 & 2013. 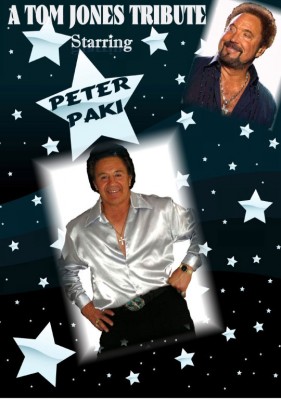 His exhilarating showmanship has made this spectacular tribute one of the most exciting and entertaining performances that has consistantly delighted audiences and received rave reviews. 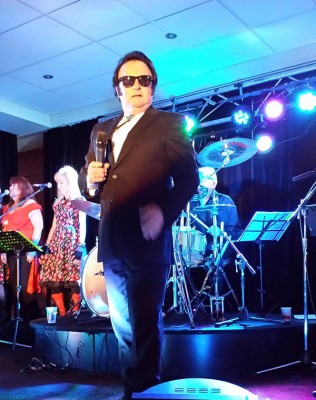 Terry Leonard, Mr Personality, has been performing as a tribute artist for the past 35 years. A native of Wellington NSW, Terry is a regular at the Parkes Elvis Festival held in January every year where he has been a finalist at the Ultimate Elvis Competition many times.

His appearances over the last few years at the Blue Mountains Elvis Festival have gained him many new friends and fans.

Terry portrays Roy with humour and understanding and covers many great songs – this act is a must see for all Roy Orbison fans. 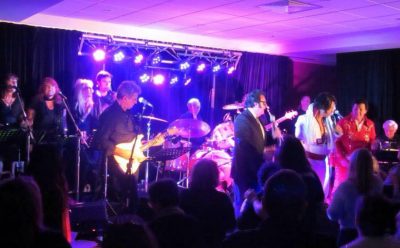 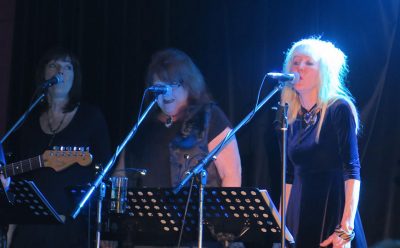